The first book in my gay shifter romance is on sale for only $0.99/0.99p/0.99 Euros! In Kick at the Darkness, meet Parker and Adam, a student and TA who can’t stand each other.

Little do they know, the world is about to explode into chaos and they’ll only have each other if they want to survive… 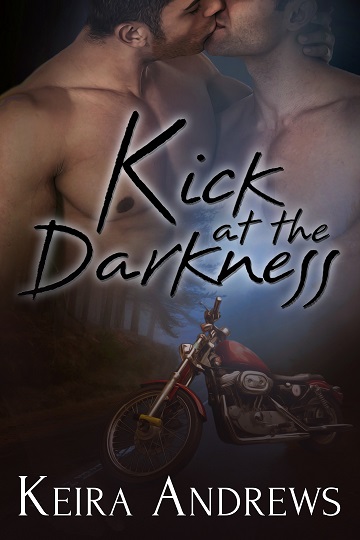 Sale for THREE DAYS ONLY—January 17th through the 19th: