It’s release day for my new novella! Well, re-release day, as this story was first published briefly two years ago in a military men bundle. I’ve been holding onto it because I’d really like to write more about Kin and Jack, but I just haven’t had time, and I don’t want to keep them on the shelf anymore.

I’m still hoping to write a sequel down the road, but in the meantime, I hope you enjoy this tale of irritation turned to attraction turned to burgeoning love. <3 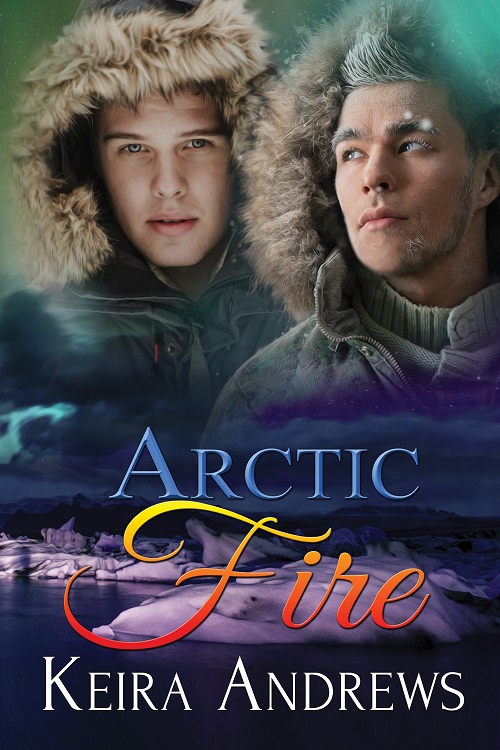 (Will be available at all sellers in February!)