Henry and Theo’s rivals-to-lovers Olympic romance is now in audio from the amazing Greg Tremblay/Boudreaux! I love Greg’s work, and he knocked this out of the park. 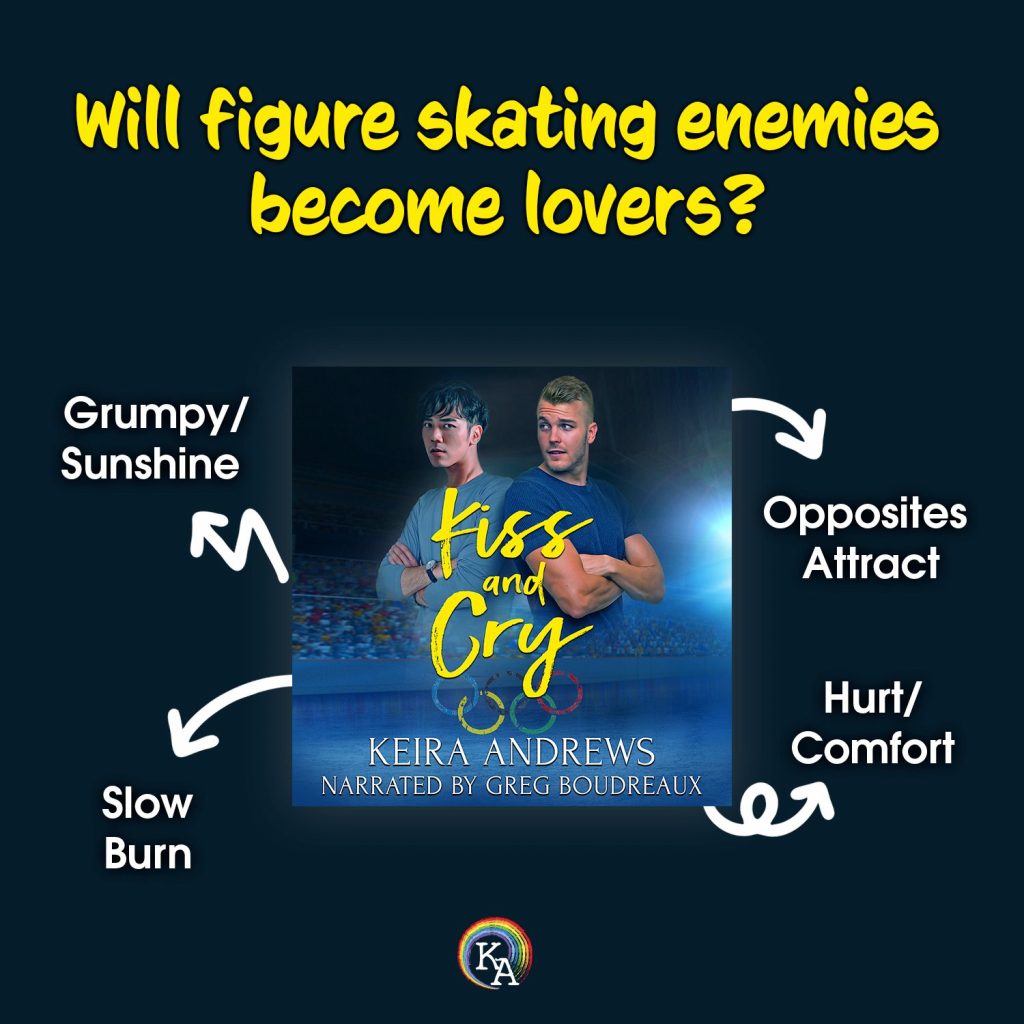 Still waiting for it to go live on Apple! Buy the audiobook:

I hope you’re enjoying the skating from Beijing! The men’s short program is tonight, and I’ll be on the edge of my seat!

Buy or borrow the ebook in Kindle Unlimited now:

My new figure skating romance is out now! I was inspired to write Henry and Theo’s story after the last world championships in Stockholm in March 2021. It was so wonderful to see a full competition again (even if there was no audience). Their romance ate my brain and demanded to be written. I hope you enjoy it! 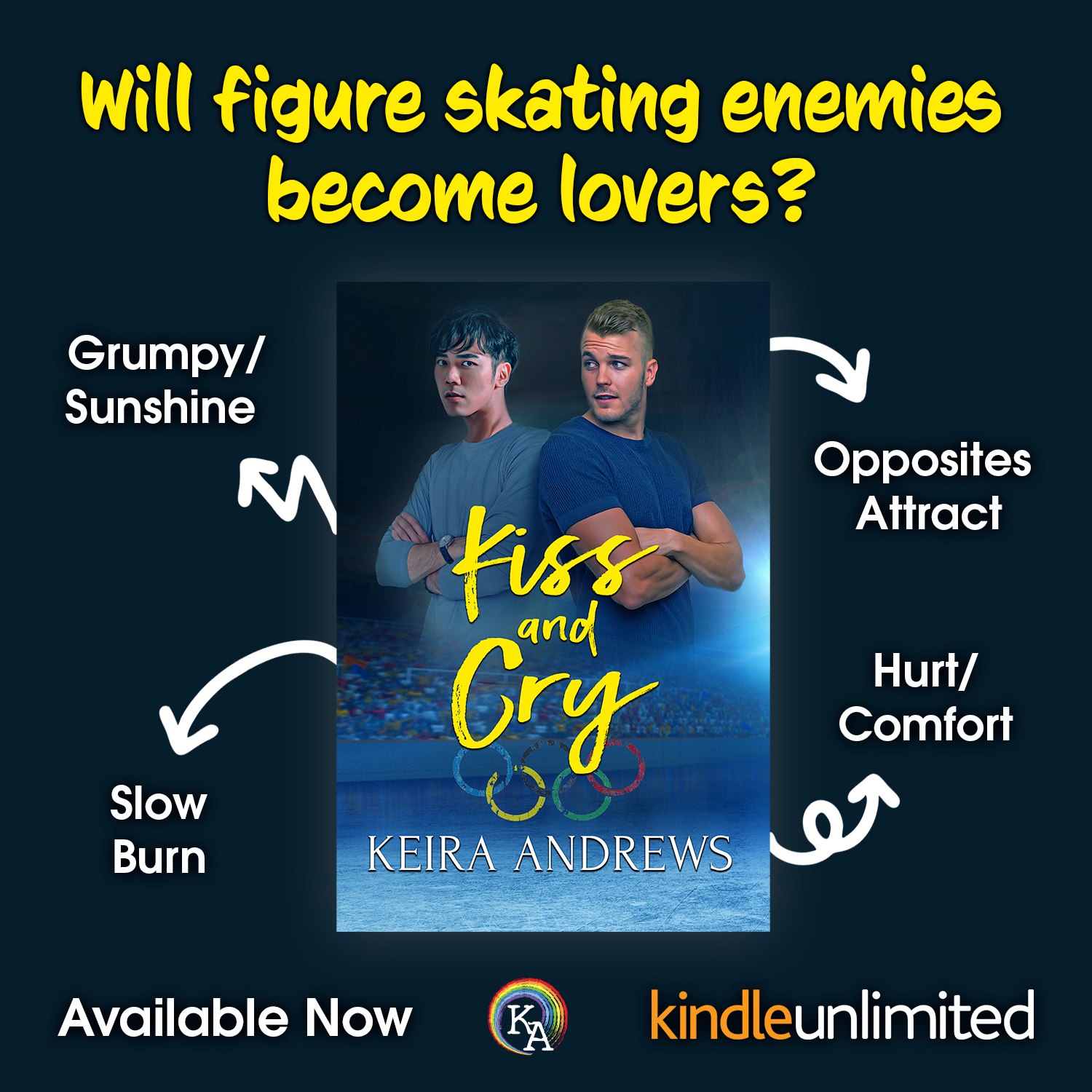 My new holiday romance is now available to buy or borrow in Kindle Unlimited!

This BFFs-to-lovers romance was so much fun to write, and I hope it brings you fluffy, sexy, holiday cheer in a year when we need it more than ever. 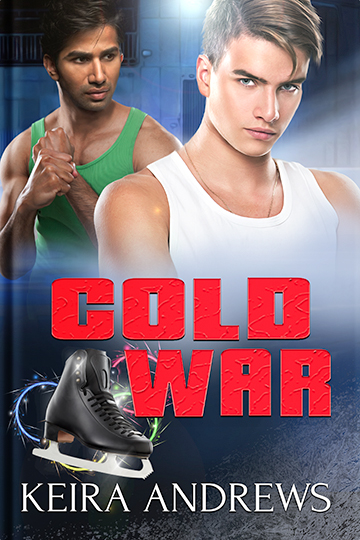 Whenever I publish a new book, I always feel a little something like this:

Just, you know. Far less graceful. 😀  But it’s always a great feeling to hit publish, and I’m delighted to be republishing two figure skating novellas into one new novel! This romance takes place at an invented Olympics in Annecy, France, since I didn’t want to tie it to any particular Games. (In this fictional universe, there are no Russian doping violations or team figure skating event.)

In the past few years, a few male figure skaters have come out, with Canada’s Eric Radford being the first to officially come out while still competing. Adam Rippon is another notable out figure skater. There has historically been a surprising amount of homophobia in figure skating, and for my characters Dev and Misha, they are still afraid of going public with their sexuality. Of course as rivals, they certainly never expect to fall in love with each other…

Can figure skating enemies find love off the ice?

After an explosive locker room confrontation with his Russian rival ends in the most intense sex of his life, American pairs skater Dev Avira is distracted to say the least. He’s worked for years to have a chance at Olympic gold, and he can’t let himself—or his partner—down. Playing cat and mouse with the steely and smoldering Mikhail Reznikov is the last thing he needs as he prepares for the biggest competition of his life, but they can’t keep their hands off each other as the Games approach.

Dev soon learns that beneath Mikhail’s arrogant and aloof exterior is Misha, a passionate man who warms Dev’s heart and scorches his bed. They’re both determined to win, but for Misha his freedom could be at stake if he and his partner take anything less than gold. Who will stand atop the podium? And can secret lovers from different worlds make a life together once the competition ends? 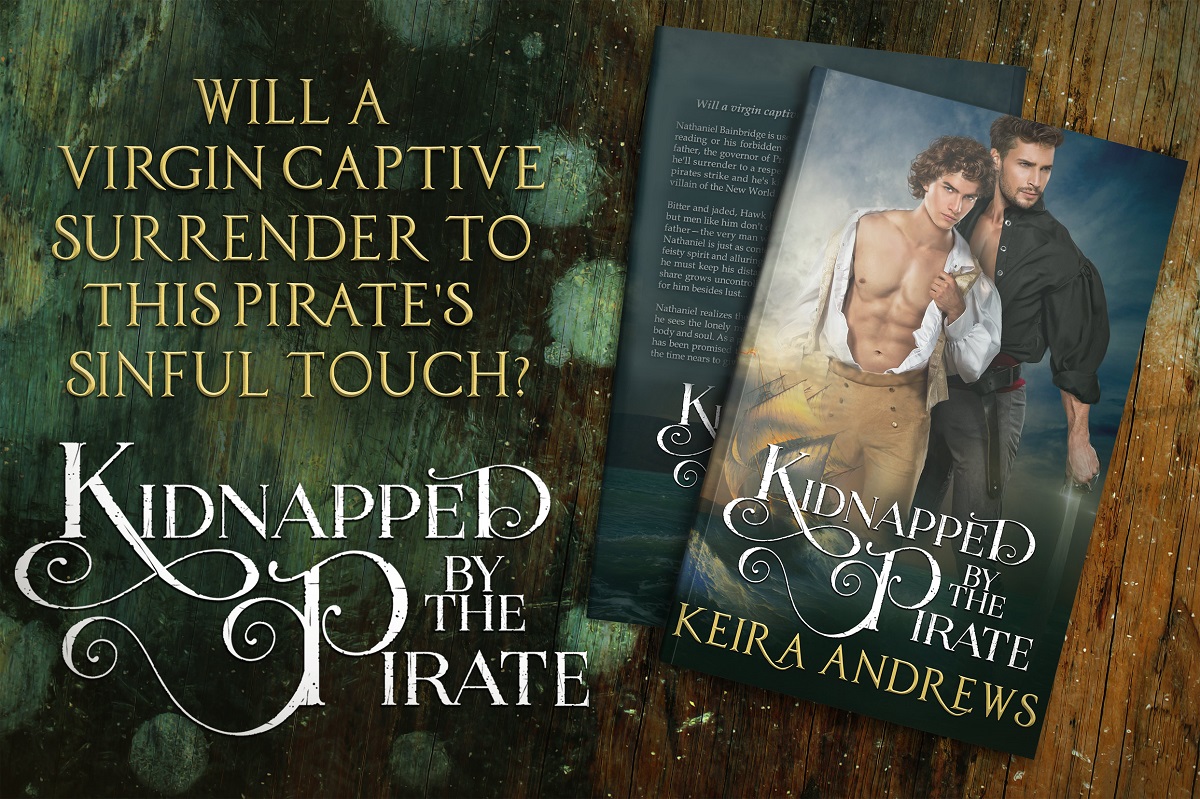 My new book is now available to buy on Amazon or borrow via Kindle Unlimited! 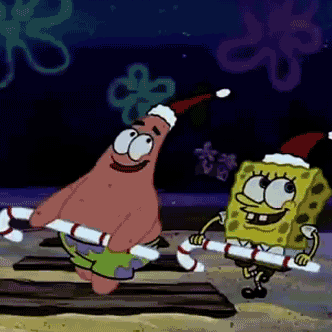 As a lifelong figure skating fan, I love writing about the sport, and I hope you enjoy reading this story about young men trying to balance the pressure of training with a burgeoning relationship off the ice.

If he risks his heart, can he keep his head in the game?

To win gold, figure skater Alex Grady must train harder than the competition morning, noon, and night. He’s obsessed with mastering another quadruple jump, and due to the lack of filter between his mouth and brain, doesn’t have a lot of friends. As for a boyfriend, forget it. So what if he’s still a virgin at twenty? The Olympics are only every four years—everything else can wait. Relationships are messy and complicated anyway, and he has zero room in his life for romance.

So it’s ridiculous when Alex finds himself checking out his boring new training mate Matt Savelli. Calm, collected “Captain Cardboard” is a nice guy, but even if Alex had time to date, Matt’s so not his type. Yet beneath Matt’s wholesome surface, there’s a dirty, sexy man who awakens a desire Alex has never experienced and can’t deny…