My new holiday romance is now available to buy or borrow in Kindle Unlimited!

This BFFs-to-lovers romance was so much fun to write, and I hope it brings you fluffy, sexy, holiday cheer in a year when we need it more than ever.

Need an action-packed adventure to escape with this summer? Beyond the Sea is on sale this week only for $0.99! 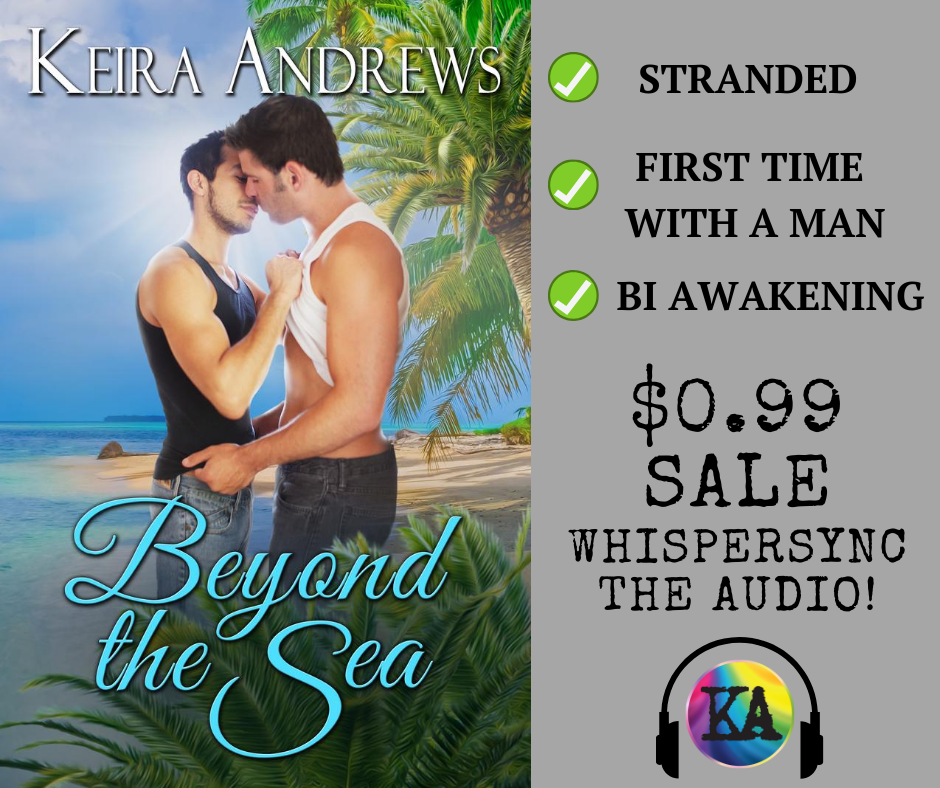 When a plane crash strands rock star Troy on a desert island with pilot Brian, the pair faces untold danger. But their struggle for survival soon leads to undeniable passion…

P.S. You can Whispersync the audiobook narrated by Greg Boudreaux at Amazon and Audible for only $7.49! 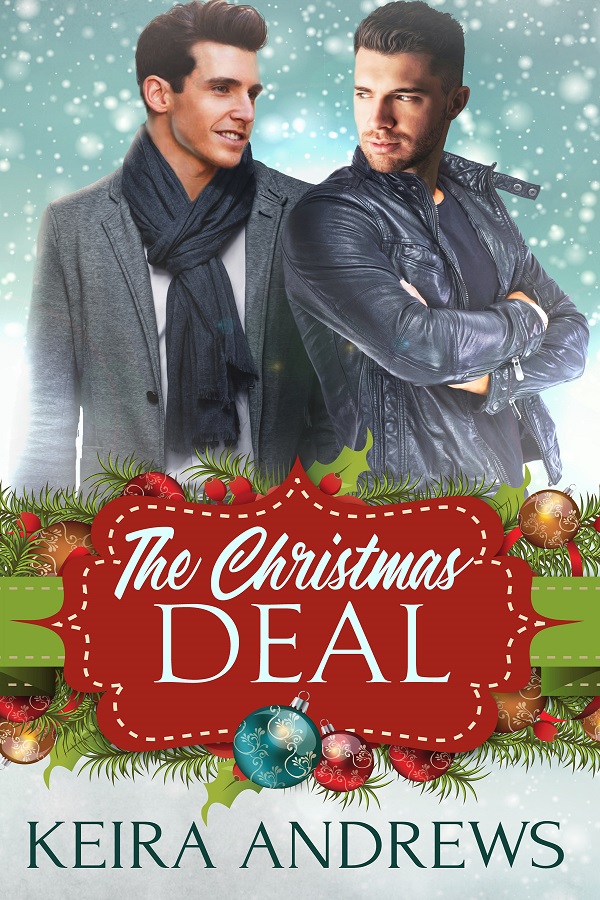 My contemporary desert island romance is on sale for a limited time!

Check it out and grab it while you can for only a dollar!

Even if it means quitting their boy band mid-tour, Troy Tanner isn’t going to watch his little brother snort his future away after addiction destroyed their father. On a private jet taking him home from Australia, he and pilot Brian Sinclair soar above the vast South Pacific. Brian lost his passion for flying—and joy in life—after a traumatic crash, but now he and Troy must fight to survive when a cyclone strikes without warning.

Marooned a thousand miles from civilization, the turquoise water and white sand beach look like paradise. But although they can fish and make fire, the smallest infection or bacteria could be deadly. When the days turn into weeks with no sign of rescue, Troy and Brian grow closer, and friendship deepens into desire.

As they learn sexuality is about more than straight or gay and discover their true selves, the world they’ve built together is thrown into chaos. If Troy and Brian make it off the island, can their love endure? 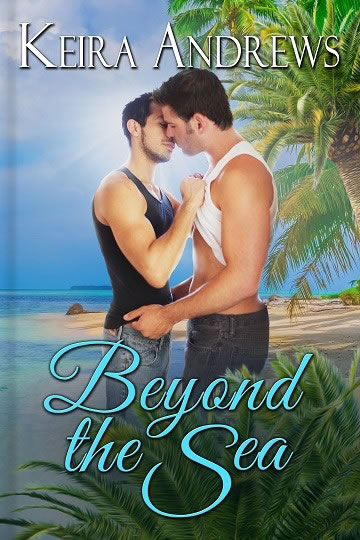 Hello friends! I’ve enrolled my contemporary desert island romance, Beyond the Sea, in Amazon’s Kindle Unlimited program for the summer so KU subscribers have a chance to borrow it. You can still also buy it from Amazon, and it’ll be back at all sellers in the fall.

I’ve been very busy holed up in the writing cave working on the sequel to Kick at the Darkness, which will be available at the end of July. More details coming very soon!

Hope your summer is off to a great start. (Or your winter if you’re Down Under!)