You are here: Home / Library / Fight the Tide 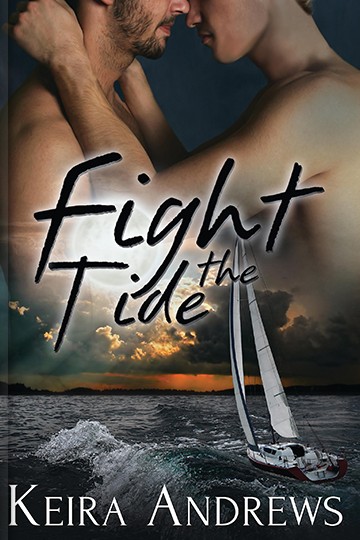 Fight the Tide by Keira Andrews is a gay romance featuring werewolves, action/adventure, opposites attracting, and the fight to find a happy ending and a place to call home.

“I love seeing how this relationship has grown from enemies at the start of the first book, to deep and intense love in this story.”
~ Joyfully Jay M/M Romance Reviews

“[T]he writing is amazing. I never knew what was going to happen next and Keira kept me on the edge of my seat.”
~ Two Chicks Obsessed