You are here: Home / Young Adult 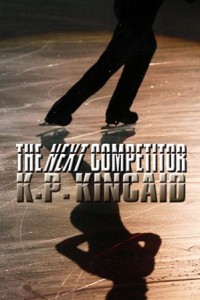 Read more about these figure skaters as they go for gold!