You are here: Home / Library / A Taste of Midnight 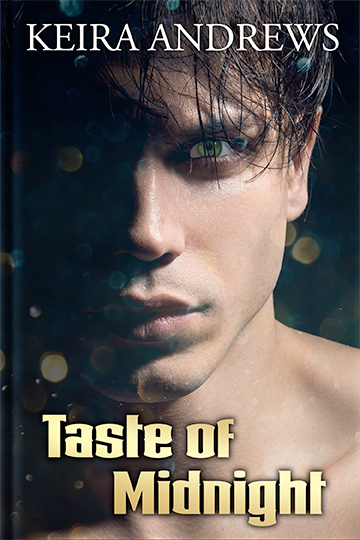 Take a bite of M/M romance

Stephen Lewis’s days are as predictable and boring as the tax law he practices. That is until he meets Xavier Dumont, a mysterious and dead sexy younger man. After having his heart broken by his long-time lover, Stephen is going through the motions and burying himself in his work instead of following his dreams. But if Xavier has his way, Stephen will seize the day—and the night.

Taste of Midnight by Keira Andrews is a sexy little gay romance short story featuring an age gap, a hunky vampire, and of course a happy ending.